GO GLOCAL is a celebration of international Aarhus.

It’s free and open to the public. Sign-up now!

The GO GLOCAL conference will celebrate the vibrancy of international life in the ‘City of Smiles’ and recognize efforts to improve internationalization by granting two awards on June 22nd.

The conference is also a forum where businesses, politicians, grassroots organizations and individuals can inspire each other to improve efforts to attract and retain international employees and improve quality of life for international families in Aarhus. 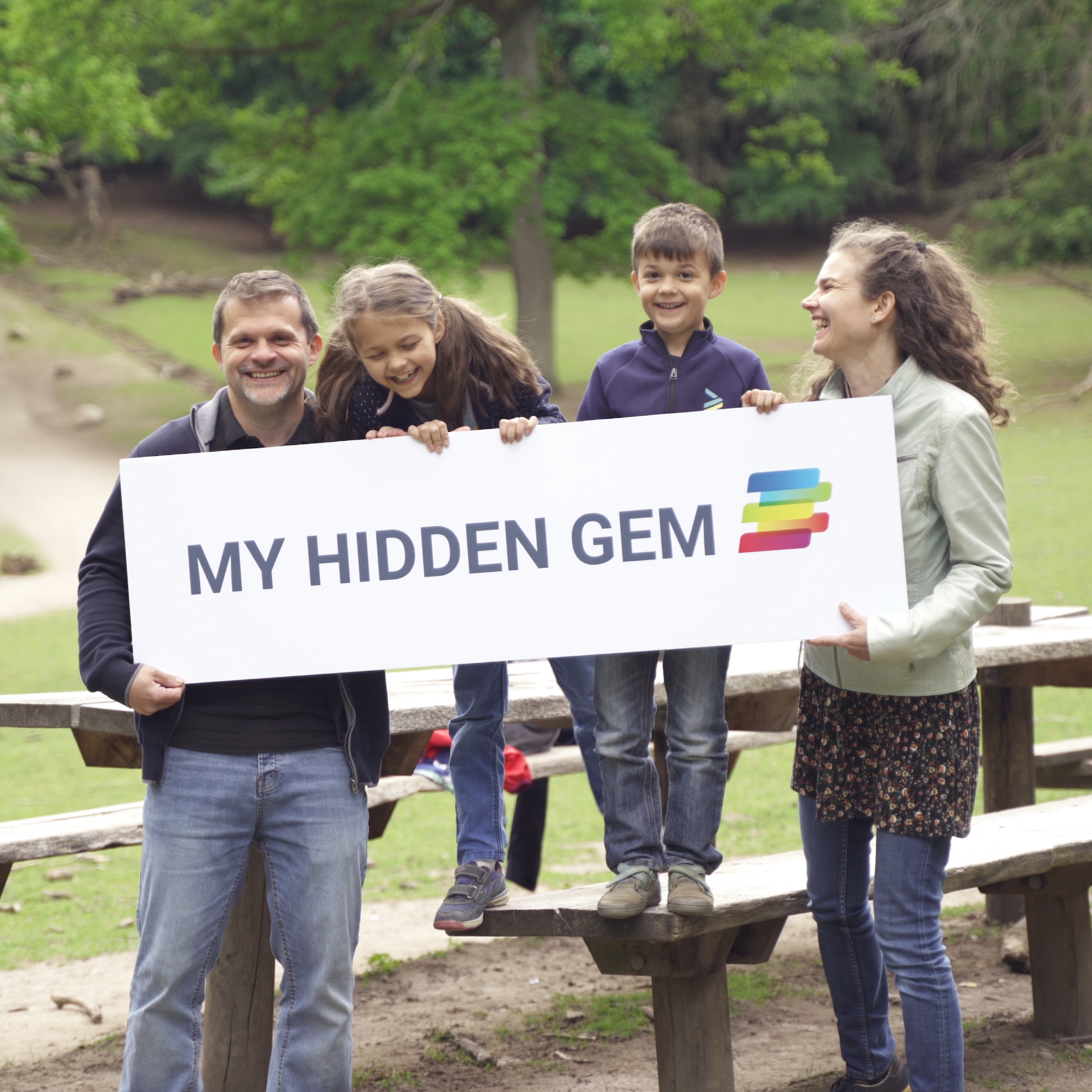 Take a minute to GO GLOCAL

We’ve produced a series of one minute stories of expats and repats who are contributing to making Aarhus a more diverse, international city.

This week we Go Glocal with the Fazekas family. The Fazekas have lived all around the world in big cities and had to use cars to get around. Now they love to bike around the city of Aarhus. They moved to Aarhus in 2019 for work. A huge benefit here was the Aarhus International School, where their kids could start.

See even more stories, learn about the conference, get inspired and be a part of a community that believes in the value of international Aarhus on Facebook and Instagram!

During the conference two awards will be presented:

Is given to a company or organization for their efforts in Internationalizing Aarhus. Nominations and a winner are selected by a jury consisting of individuals from the business community and educational institutions in Aarhus.
Read more.

The Best of International Aarhus Award

This is given to a club, initiative, project or event that is making a difference for internationals living in the Aarhus region. For this award anyone can nominate and vote for the actor YOU feel makes the biggest difference. The nominations for The Best of International Aarhus Award are now OPEN!
Read more.

GO GLOCAL is a joint initiative of Erhverv Aarhus/International Community and Aarhus Kommune.